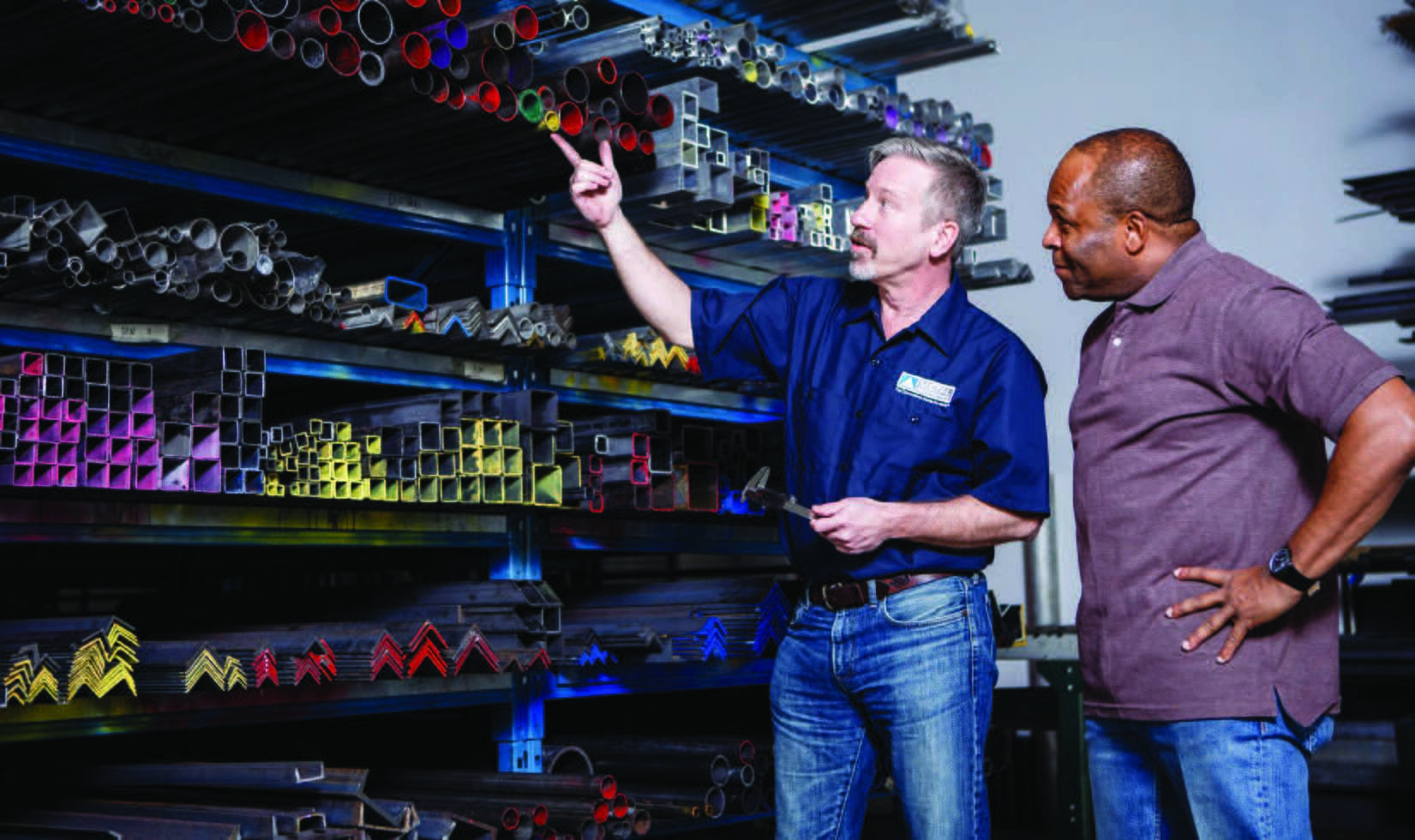 Trae, please tell us about your military background

I enlisted in the National Guard in September 1999 and joined the First Battalion 160th Field Artillery and spent
twelve years with that unit. I attained the rank of Staff Sergeant before I was accepted into the Warrant Officer program, which I completed in September of 2014. During my career, we had one tour operation in Iraq as part of Operation Iraqi Freedom, and after 9/11, our unit completed Operation Noble Eagle to shore up the defense for homeland security at Pine Bluff Arsenal in Jefferson County, Arkansas. After twelve years with my unit, I transitioned to a civilian career while I maintained my role as a National Guardsman. I recently retired in September 2020 as an Army Warrant Officer in the National Guard.

What was your working background?

After spending several years working full-time out of the National Guard headquarters, I transitioned to a civilian
career while maintaining a part-time position with the National Guard. As a civilian, I completed MBA and held
positions in the operations, commercial and finance sectors. In addition to the sectors above, I also was in project management and business development, specifically, focused on asset optimization.

Working for Williams Natural Gas, the organization that handles 30 per cent of all national gas in the United States, I was the lead analyst for two significant transactions totaling more than $2 billion across both. The combination of my civilian and military careers provided me the opportunity to learn leadership and business acumen skills that have a direct correlation to operating a franchise business.

What was the turning point that made you realize you wanted to change your career path?

I have always wanted to own my own business and the franchise model made the most sense to me from the perspective of branding and name recognition.

Why did you choose Metal Supermarkets?

I evaluated several franchise opportunities before I chose to move forward with Metal Supermarkets. There were a few things that played into the decision. First and foremost, I had to evaluate what I could see myself
doing for the rest of my working years. Metal Supermarkets was always in my top choices. And, once I met the management team, it was clear that they were a top contender. So, in doing my due diligence, I reached out to other franchisees. Their amazing feedback brought the whole concept full circle and came out on top as the brand that I wanted to be associated with. It was clear that Metal Supermarkets offered the most complete franchise system that focused on franchisee success.

If someone was interested in joining your franchise system, what would you say to them?

My biggest advice is to listen and absorb as much information as you can in the beginning. I highly recommend that you do your own due diligence. If you have people in your network who have been in the franchising industry, tap them for their experiences and learn more about franchising. Additionally, get a feel for what people say about franchising in general as well as for the brand(s) that you are considering. If business acumen isn’t your forte, you should connect with someone who can help you develop a business plan. Aim to connect with
someone who can help you forecast a business development plan. While this plan will undoubtedly change and update, it’s important to have a goal for the future.

Additionally, potential franchisees should ask as many questions as possible, no matter how silly they sound. Take your time and don’t try to rush through the steps. Make sure to practice professional skepticism, by this I mean actually think through the different aspects of the business. I recommend taking a step back and thinking to yourself, “Does this make sense? Is what they’re saying make logical sense?” Oftentimes, people will get caught up in the deal or the flashy information. But you should go through your own mental checklist.